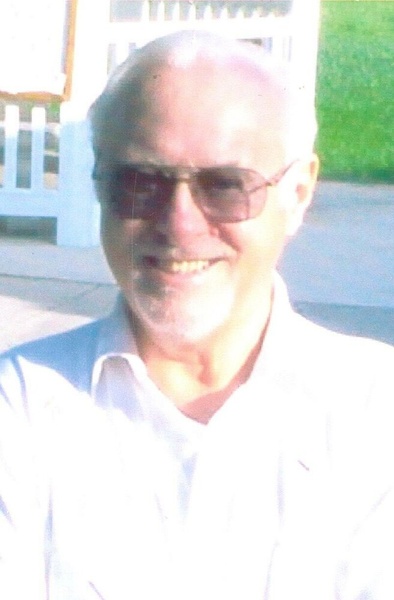 Alfred J. Nixon, Jr., age 94, of Medina, entered into rest on Friday, April 8, 2022 at the Villages of Orleans Nursing Home in Albion.

Born July 17, 1927 in Niagara Falls, NY, he was a son of the late Alfred J. Nixon, Sr. and Daisy (Stephens) Nixon. Mr. Nixon graduated at the young age of 15 from LaSalle High School with the eager intend on enlisting in the armed forces as World War II was raging. He enlisted in the U.S. Army at the age of 16 and served from 1945-1953. He served in occupied Japan and later in the Korean War. Mr. Nixon retired years later with the rank of Master Sergeant. Upon retirement from the Army, Mr. Nixon lived the majority of the rest of his years in Corona, California. There, he was employing in banking, lastly for HSBC Bank as a bank manager. He also served as minister for Peace Lutheran Church in Corona for many years. Mr. Nixon was married to Kathleen F. Amero-Nixon, who predeceased him in 2011. After his wife’s passing, he moved back to Western New York, living in Medina to be closer to family in the last few years of his life. Mr. Nixon was also a faithful member of the East Shelby Community Bible Church.

Mr. Nixon is survived by one brother, David Nixon of Medina. In addition to his parents and wife, he was predeceased by a brother, Robert Nixon.

Graveside committal with full military honors will be held on Wednesday, June 1st at 10:00am in the Western New York National Cemetery in Pembroke. Arrangements are in the care of Cooper Funeral Home, 215 W. Center St., Medina.

To order memorial trees or send flowers to the family in memory of Alfred J. Nixon, Jr., please visit our flower store.
Send a Sympathy Card