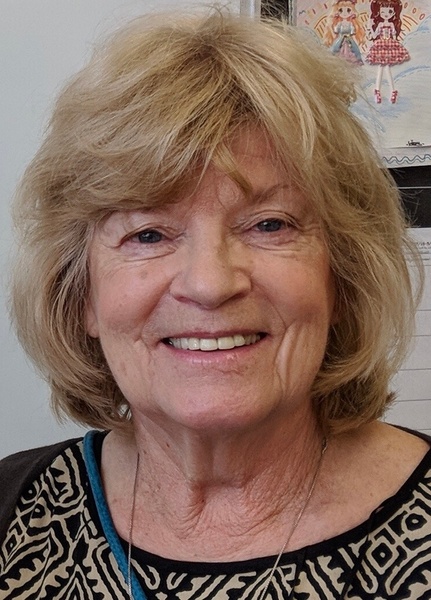 Born on March 22, 1946 in Rochester, she was a daughter of the late Walter A. and Margaret (Cato) Krozel. Amy graduated from Holly High School and went on to study political science at St. Lawrence University. Amy was a wife and mother and later became a teacher by obtaining her Master’s degree in elementary education at Nazareth College, in Rochester. She worked for many years as a substitute teacher in the Rochester City School District. Amy loved to read, travel, shop and spend time with family and friends. She will lovingly be remembered as a devoted mother and grandmother.

A memorial service will be held on Saturday, May 7th at 12pm at the First Presbyterian Church in Medina. Burial will be in Boxwood Cemetery. Arrangements are in the care of Cooper Funeral Home, 215 W. Center St., Medina.

To order memorial trees or send flowers to the family in memory of Amy C. Herbert, please visit our flower store.