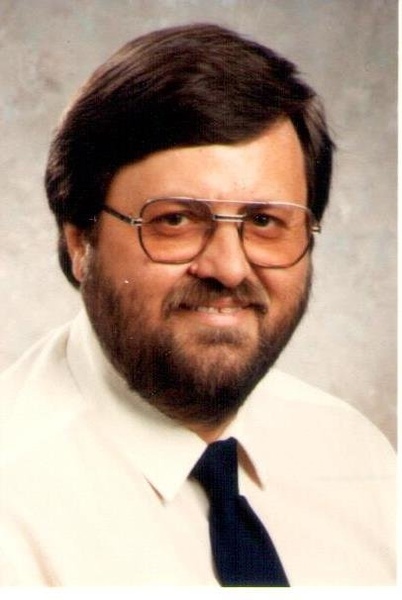 Carl Arnett, age 69 of Medina, passed away on Saturday, April 3, 2021 at his home surrounded by his wife and two children.

He was born on July 26, 1951 in Medina, a son of the late Charles and Jean (Kepner) Arnett. He graduated from Medina High School in 1970, the same year he met his wife, Marge Stawicki. They were married in 1971 and made their home in Medina. Carl worked for Eastman Kodak in Rochester for 34 years, retiring at the age of 62. He and his son bought a race horse named Give Me Credit and did very well at Batavia Downs and Buffalo Raceway winning many races.

To order memorial trees or send flowers to the family in memory of Carl D. Arnett, please visit our flower store.
Send a Sympathy Card