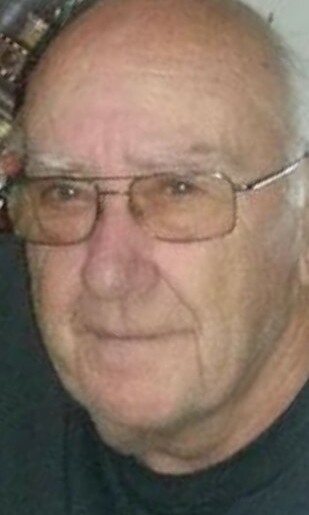 Born on November 7, 1939 in the Town of Gaines, Mr. Parker was a son of the late George and Dorothy (Lafferty) Parker, Jr. He graduated from Albion High School in the class of 1958. He married the former Carol A. Howes on June 3, 1962. Mr. Parker worked in construction in his early life and went on to have a career at Eastman Kodak in Rochester for many years. He enjoyed hunting, fishing and doing puzzles.

In addition to his parents he was preceded in death by his only brother, Robert Parker.

A private graveside committal service will be held in Bates Road Cemetery. Arrangements are in the care of Cooper Funeral Home, 215 W. Center St., Medina.

To order memorial trees or send flowers to the family in memory of Charles E. Parker, Sr., please visit our flower store.
Send a Sympathy Card