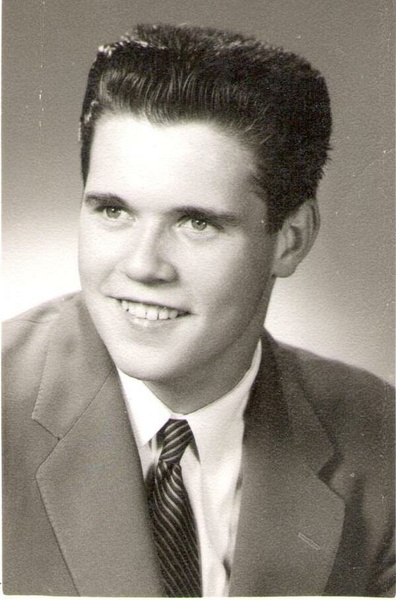 Colin was a son of the late Charles Trow and Ruth (Heidemann) Trow. He was born on January 26, 1944 in Medina. He graduated from Medina High School in 1962. Shortly after graduation he went to work at Eastman Kodak in Rochester. Colin retired as shift supervisor in 1991 and then went on to drive school bus for Medina Central School District for several years, a job he enjoyed very much. Coke married the former Sue A. March on September 28, 1974. He was an active parishioner at St. Peter Evangelical Lutheran Church in Medina. There, he sang in the choir and was a member of the church council. Coke enjoyed riding his motorcycle, golfing and watching sports. He was a fan of the Buffalo Bills and the Syracuse Orangeman. Coke especially enjoyed music and loved singing in the choir and at special occasions for family and friends.

A memorial service will be held at St. Peter Evangelical Lutheran Church in Medina at a later date. Interment will be in Millville Cemetery. Arrangements are in the care of Cooper Funeral Home, 215 W. Center St., Medina.

In lieu of flowers, memorial donations would be greatly appreciated to the Medina Fire Dept. 600 Main St., Medina, NY 14103.

To order memorial trees or send flowers to the family in memory of Colin C. Trow, please visit our flower store.