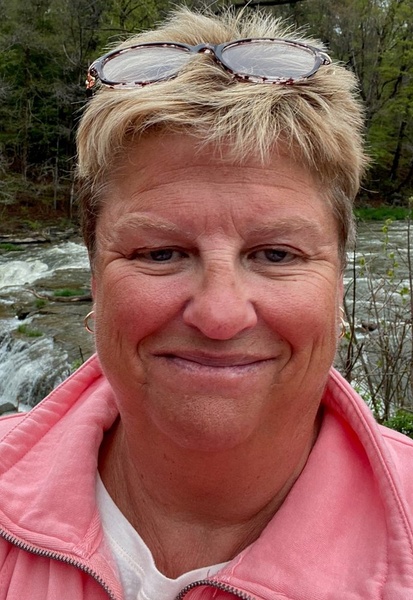 Born January 28, 1960, Dale was a daughter of the late Arnold and Beverly (Prindle) Mix. She would go on to work in the New York State Department of Corrections, where she would retire after 29 years of service at the rank of Captain. While serving, she raised a family of three daughters and had a passion for arts and painting. Dale also enjoyed spending time at the beach collecting seashells and visiting Walt Disney World.

Friends and family may call on Tuesday, June 22nd from (3-5 & 7-9) p.m. at Cooper Funeral Home, 215 W. Center St., Medina. Interment will be privately held in Mt. Albion Cemetery at the convenience of the family.

To order memorial trees or send flowers to the family in memory of Dale L. Scalise, please visit our flower store.
Send a Sympathy Card