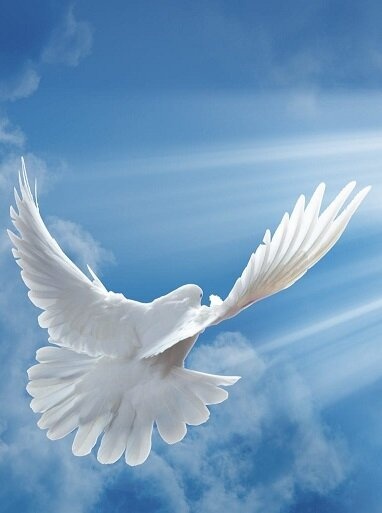 Born October 28, 1932 in Little Falls, NY, he was a son of the late Orin and Mildred (Winchel) Maddocks. He was a graduate of Dolgevill High School and went on to service in the U.S. Navy from 1951-55. He married the former Elizabeth A. Hertweck on February 2, 1955. Don worked as a supervisor at Eastman Kodak for many years, retiring in 1983.

Predeceased by his wife, Elizabeth Maddocks in 2019; and a brother, David Maddocks.

Per Don’s wishes services will be private. Memorial donations may be made to the Wounded Warrior Project, P.O. Box 758516, Topeka, Kansas 66675 or www.woundedwarriorproject.org.

Arrangements are in the care of Cooper Funeral Home, 215 W. Center St., Medina.

To order memorial trees or send flowers to the family in memory of Donald D. Maddocks, please visit our flower store.
Send a Sympathy Card