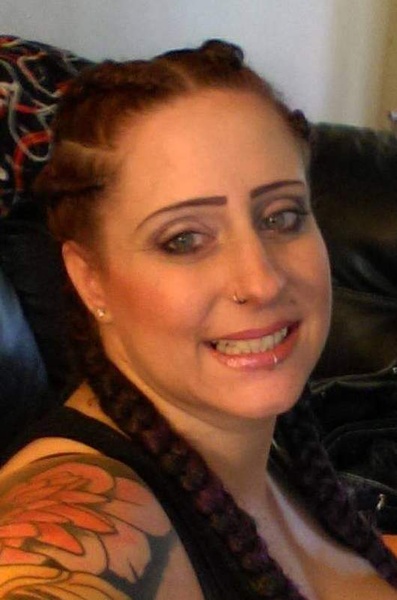 She was born on July 14, 1984 in Medina, a daughter of Timothy A. and Linda A. (Mancuso) Herman. Erica studied sign language at GCC. She had a passion for music and enjoyed doing crafts and painting. She worked in home health care and was also employed by the ARC of Orleans. Erica was a very kind person and was known for her quick wit. She was always there to lend a helping hand to others. Erica will be sadly missed by all that knew her, including her beloved dog, Stella.

She was predeceased by her paternal grandparents, Carl and Sally Herman.

To order memorial trees or send flowers to the family in memory of Erica L. Herman, please visit our flower store.