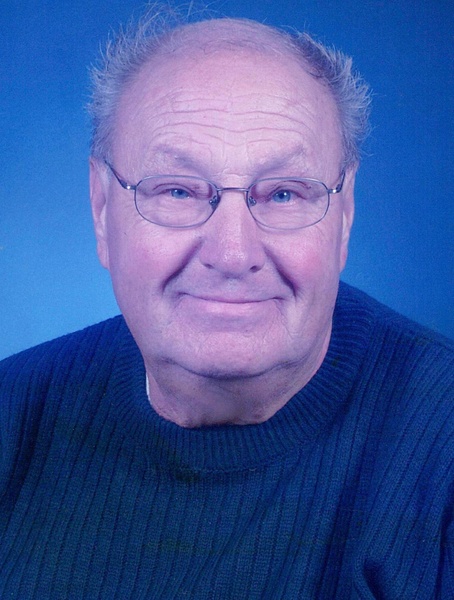 Herbert W. Oberther, Sr., 81, of Medina entered into rest on Tuesday, June 15, 2021 at the Martin-Linsin Hospice Residence in Albion.

Born March 29, 1940 in Buffalo, he was a son of the late Harry H. and Margaret M. (Jones) Oberther. Herb lived the majority of his life on Townline Road in East Shelby. He was a graduate of Medina High School, class of 1959. On September 18, 1965 he married the love of his life, the former Susan M. Swift and together raised a family of five children. Herb was employed by Barden Homes for many years and retired in 2004. He was a longtime parishioner of the First Baptist Church in Medina and a proud active member of the East Shelby Volunteer Fire Co. for 35 years. He was also an avid euchre player and member of the Senior Citizens of Western Orleans and enjoyed classic cars and going to car shows. Always one to put family first, Herb most of all enjoyed spending time with his family, especially their family camping trips and attending his children and grandchildren’s sporting events over the years. A dear friend to many, Herb left a lasting impression on all who knew and loved him.

Herb was preceded in death by his wife, Susan M. Oberther in 2004; and a brother, Earl Oberther.

To order memorial trees or send flowers to the family in memory of Herbert W. Oberther, Sr., please visit our flower store.
Send a Sympathy Card