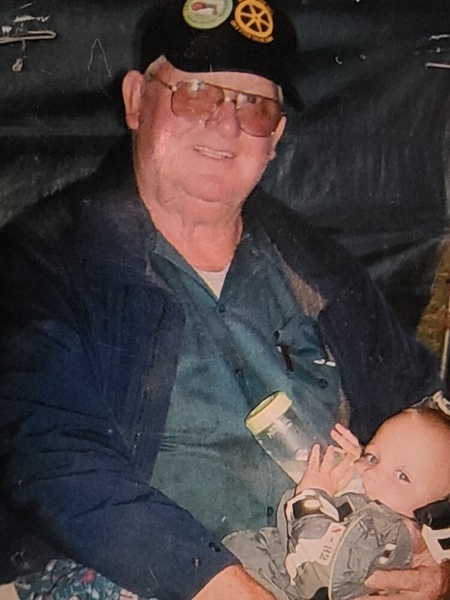 James A. Fuller, age 84, of Shelby, entered into rest on Friday, December 17, 2021 at the Villages of Orleans Nursing Home in Albion.

Born September 11, 1937 in Medina, Jim was a son of the late Wilbert and Edna (Harch) Fuller. He served in the U.S. Army from 1960-1966. Jim married the former Patricia A. Thomas on December 30, 1966. He worked many years for the Town of Shelby Highway Department, retiring in 1999. Jim was a member of the Shelby Volunteer Fire Co. and also the Junior Wilson Sportsman’s Club. He enjoyed working on the family farm and gardening. He also enjoyed attending the Alexander Steam Show and was a member of the WNY Gas & Steam Engine Association.

Calling hours will be held on Wednesday, December 22 from 5:00-7:00pm at Cooper Funeral Home, 215 W. Center St., Medina. Masks will be mandatory. Interment with military honors will be in Mt. Pleasant Cemetery at a later date. In lieu of flowers, memorial donations may be made to the Shelby Vol. Fire Co., PO Box 1, Medina, NY 14103.

To order memorial trees or send flowers to the family in memory of James A. Fuller, please visit our flower store.