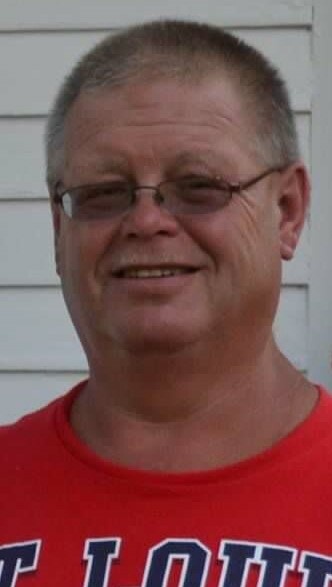 Jeffrey R. Wilson, entered into rest unexpectedly on Friday, April 29, 2022 at his home.

Jeff was born on April, 27, 1955 in Medina, a son of the late Robert “Pinky” and Joyce (Kenward) Wilson.  A graduate of Medina High School, class of 1974, he went on to attend Monroe Community College in Rochester where he earned an associate’s degree in recreation supervision.  A lifelong resident of Medina, Jeff enjoyed a long and successful career as an employee of General Motors in Lockport, NY from 1976 and retiring in 2006.  He was a member of Junior Wilson Sportsmen’s Club and a social member of the Lincoln Post 1483, VFW.  Jeff was an avid sports fan having played football, basketball and baseball at Medina High School.  Among his best performances was pitching a no-hitter his senior year.  He was known for his enthusiastic support of his favorite professional sports teams, the Pittsburgh Steelers of the NFL and Major League baseball’s St. Louis Cardinals.  Among his favorite activities was the occasional trip with friends to attend a Steelers, Cardinals or Buffalo Bills game. Jeff also enjoyed dining out on occasion, especially at the family’s favorite establishments, Cammarata’s in Lockport and Shelridge Country Club in Medina. A social person at heart, Jeff was quick to brighten the mood at any gathering with his robust smile, friendly nature and inviting personality. He enjoyed the company of a wide circle of friends and always made it known how grateful he was to have so many loving and supportive friendships.  Jeff’s family and many friends will remember him as one of a kind, and the kind of person they could always count on being there for them.

Memorials may be made in lieu of flowers to a charity of your choice.

To order memorial trees or send flowers to the family in memory of Jeffrey R. Wilson, please visit our flower store.
Send a Sympathy Card