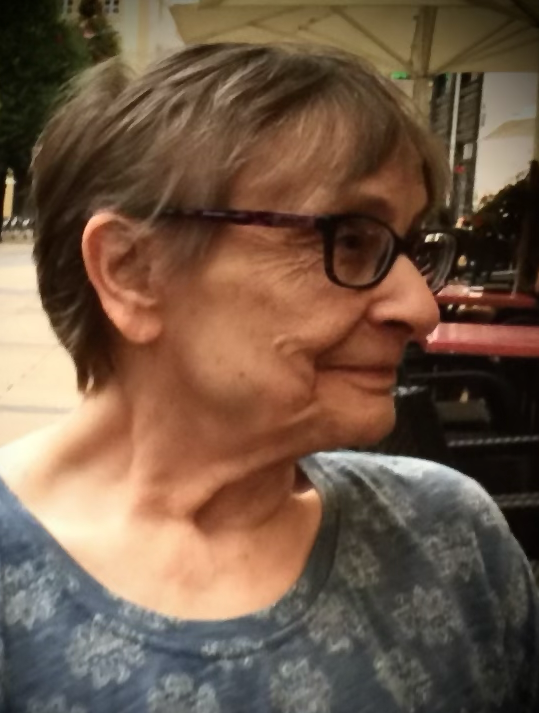 Born January 27, 1942, she was a daughter to the late Roy Francis and Rita Mary (Howe) Stewart of Medina. JoAnn married William L. Sydney in May of 1965, eventually moving to the nearby town of Kendall, where she raised her 3 children.

JoAnn was independent and hardworking, from her first retail job behind the counter at Medina’s Rosenkrans Pharmacy, until she retired from Bausch and Lomb in Rochester as an Executive Assistant. After her professional career, JoAnn then returned home to Medina to care for her mother, Rita, full time. In addition to spending time with family and friends, JoAnn enjoyed reading, long rides in the country, great food and lively conversation.

A private memorial service will be held in lieu of public funeral services and the family requests that, rather than sending flowers, you support your local communities, such as contributing to the Medina Sandstone Society, P.O. Box 25, Medina, NY 14103. Arrangements are in the care of Cooper Funeral Home, 215 W. Center St., Medina.

To order memorial trees or send flowers to the family in memory of JoAnn R. Sydney, please visit our flower store.