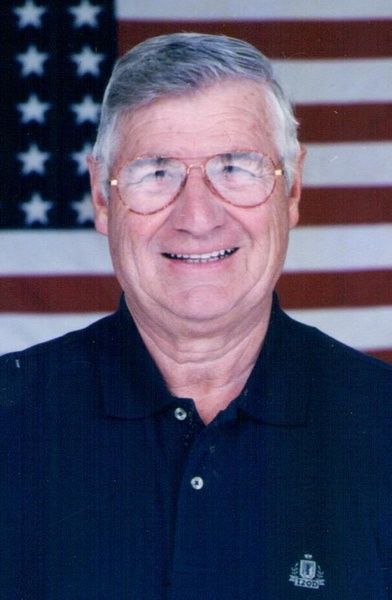 Born May 28, 1933 in Oakfield, he was a son of the late LaVerne H. (Maie) Green, Sr. and Grace M. (Lawrence) Caleb. Jiggs served in the New York State Army National Guard from 1949-1969 as a mechanic and earning the rank of Master Sargent. He was employed as a construction supervisor for Agway from 1969-1994. Active in his community, Jiggs was a charter member of the East Shelby Volunteer Fire Co. and was also a member of the Masonic Lodge.

He is preceded in death by his wife, Jeanette Green; daughter, Barb Keller; and sister, Comfort Caldwell.

Calling hours will be held on Monday, Oct. 18th from 4:00-8:00pm at Cooper Funeral Home, 215 W. Center St., Medina. His memorial service will be held on Tuesday, Oct. 19th at 11:00am at the Millville United Methodist Church of the Abundant Harvest, 12373 Maple Ridge Rd., Medina. Interment with full military honors will be in Millville Cemetery.

To order memorial trees or send flowers to the family in memory of LaVerne H. Green, Jr., please visit our flower store.
Send a Sympathy Card