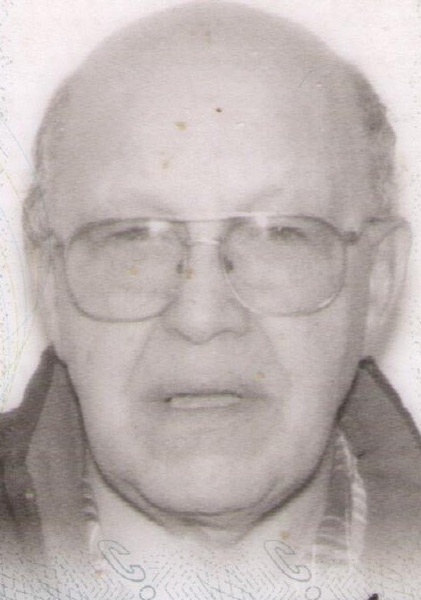 Born March 19, 1947 in Medina, Lee was a son of the late Howard E. and Eileen (Hint) Hellert. He was a graduate of Medina High School and shortly after graduating went on to have a career with the New York State Department of Transportation as a crane operator for the canal system. Lee married the former Elizabeth “Betty” Reed on December 4, 1976. He was a proud and active member of the Shelby Volunteer Fire Department for over 55 years and was a parishioner of the Alabama Full Gospel Church. Retiring from the New York State Canal Corporation in 2001, Lee also did various construction work alongside his brother, David.

A graveside committal service will be held on Thursday, July 8th at 11 a.m. in Mt. Pleasant Cemetery, West Shelby. Pastor Russ Peters will officiate. In lieu of flowers, memorials may be made to the Shelby Vol. Fire Co., P.O. Box 1, Medina, NY 14103. Arrangements are in the care of Cooper Funeral Home, 215 W. Center St., Medina.

To order memorial trees or send flowers to the family in memory of Lee H. Hellert, please visit our flower store.