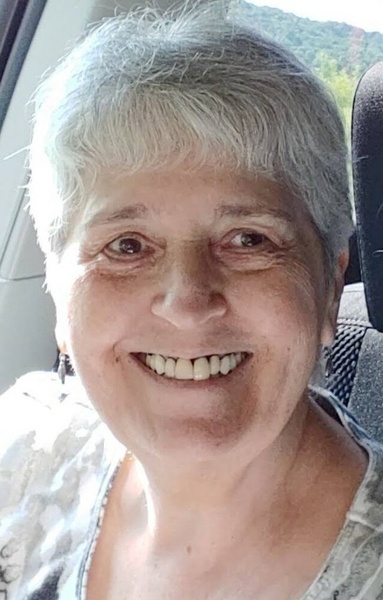 Linda L. Slattery, of Medina passed away on Saturday, October 23, 2021 at Strong Memorial Hospital at the age of 72.

Born on October 18, 1949 in Williamsport, Pennsylvania, she was a daughter of the late Donald E. Leonard and Mildred (Lewis) Leonard. She moved to Medina in 1965 and has resided in the area ever since. She married Lawrence C. Slattery on November 28, 1985. Linda worked for Fisher-Price Toys in Medina for 28 years. Upon the closing of Fisher-Price, she decided to go back to school, earning an associate’s degree from Genesee Community College in paralegal studies. She then worked for the law offices of Webster & Schubel from 1997-2004. Linda also obtained her realty license, working for Woodroe Realty and was also a notary public. After retiring, she enjoyed reading, especially Stephen King novels and watching Jeopardy and the Wheel of Fortune with her husband. She enjoyed spending time at her “She” Shed. Linda was a Pittsburgh Steelers fan. She was also an animal lover, who leaves behind her two current cats, Patches and Sneezy.

Calling hours will be held on Wednesday, October 27th from 1:00-4:00pm at Cooper Funeral Home, 215 W. Center St., Medina. Per Linda’s wishes there will be no formal funeral service. Memorial donations in Linda’s memory may be made to PAWS Animal Shelter, 3371 Gaines Basin Rd., Albion, NY 14411.

To order memorial trees or send flowers to the family in memory of Linda L. Slattery, please visit our flower store.