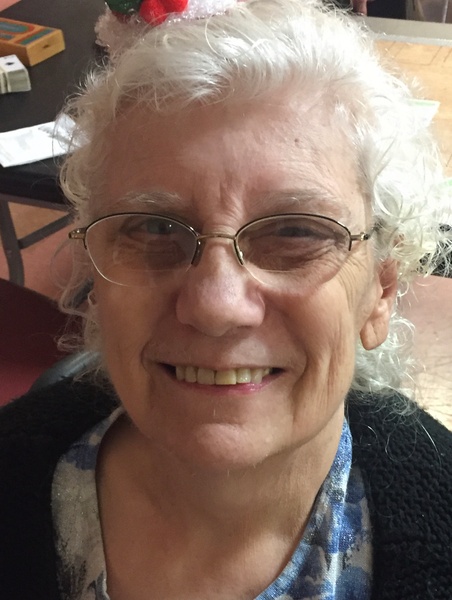 Marie F. Heath, 79 of Medina, entered into rest on December 19, 2020 at the New York State Veterans Home at Batavia.

Marie retired from Trek, Inc. in the early 2000’s.  She was a Master Gardener with the Cornell Cooperative Extension of Orleans County.  Marie also enjoyed taking care of her beloved dachshunds.

To order memorial trees or send flowers to the family in memory of Marie F. Heath, please visit our flower store.