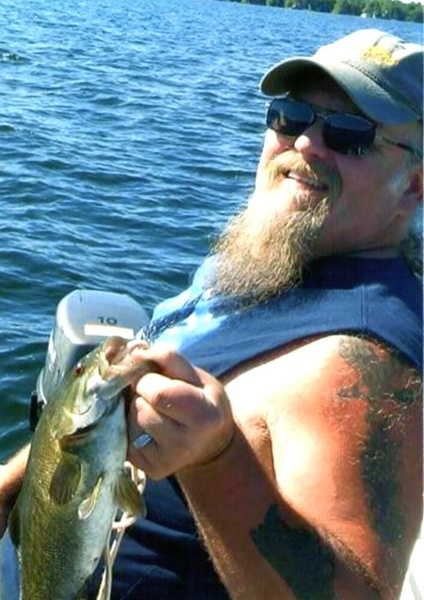 Mark H. Poole, age 54, of Medina, passed away on Sunday, December 5, 2021 at his home following a battle with cancer.

Born January 21, 1967 in Lockport, he was a son of the late Lawrence and Lilly (Spencer) Poole. Mark worked in grocery store management for many years. He was an avid fisherman. Mark also enjoyed riding his Harley and watching football and hockey.

Per Mark’s wishes there will be no formal services. A celebration of his life will be held at a later date. Arrangements are in the care of Cooper Funeral Home, 215 W. Center St., Medina.

To order memorial trees or send flowers to the family in memory of Mark H. Poole, please visit our flower store.
Send a Sympathy Card