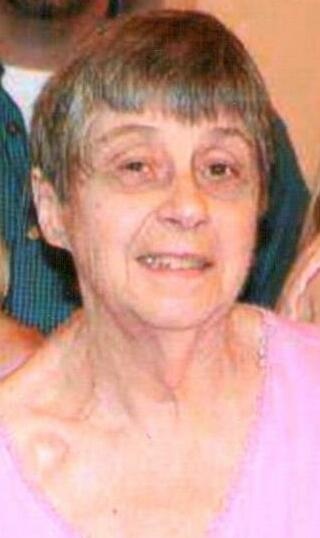 Mary Ann Kelly, entered into rest on Friday, January 14, 2022 at the Villages of Orleans Health & Rehab Center in Albion at the age of 78.

Born February 26, 1943 in Medina, Mary Ann was the daughter of the late John W. and Alice (O’Brien) Kelly. She was a graduate of Medina High School in the class of 1960. On April 24, 1965 she married Robert F. Bessel and together raised two children. A devout Catholic, Mary Ann was a lifelong parishioner of Holy Trinity Parish, St. Mary’s Church in Medina. Early on in life she worked for Cooks Wholesale in Medina, then for Fisher-Price Toys and finally for BernzOmatic. Mary Ann loved gardening, doing crafts and especially spending time with her grandchildren.

In addition to her parents she was predeceased by her brother, John W. “Bill” Kelly, Jr. in 1971; and former husband, Robert Bessel in 1992.

Calling hours will be held on Thursday, January 20 from 5-8pm at Cooper Funeral Home, 215 W. Center St., Medina. Her Mass of Christian Burial will be celebrated on Friday Jan. 21 at 11am at Holy Trinity Parish, St. Mary’s Church, 211 Eagle St., Medina. Interment in St. Mary’s Cemetery.

In lieu of flowers, memorial donations may be made to the Alzheimer’s Association at www.alz.org, North Country Troopers Assisting Troops at www.nnytroopers.com or to a charity of one’s choice.

To order memorial trees or send flowers to the family in memory of Mary Ann Kelly, please visit our flower store.