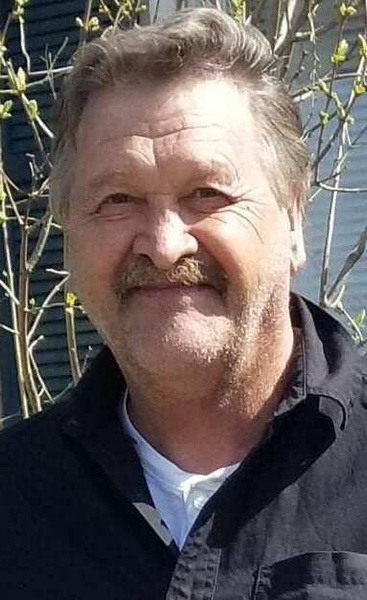 Born August 3, 1958 in Medina, he was a son of the late Walter and Florence (Giertz) Moden. Paul graduated from Medina High School in the class of 1977. Shortly after graduating he joined the U.S. Army. A hard worker, Paul drove semi truck for many years. He worked for Elpay Farms and was known to be able to fix just about anything. Most of all Paul enjoyed spending time hunting, fishing and racing with his grandchildren.

Calling hours will be held on Thursday, Nov. 18th from 9-11:00 am, with his funeral service immediately following at 11:00 am at the Grove United Methodist Church, 11004 W. Center St., Medina. Interment will be in the Western New York National Cemetery in Pembroke. Arrangements are in the care of Cooper Funeral Home, 215 W. Center St., Medina. In lieu of flowers, the family appreciates any memorial donations to be made toward funeral expenses at www.facebook.com/donate/418343823077404/?funraiser_source=external_url or directly on Paul’s obituary page where you may also share a condolence at www.cooperfuneralhome.com.

To order memorial trees or send flowers to the family in memory of Paul E. Moden, please visit our flower store.
Send a Sympathy Card