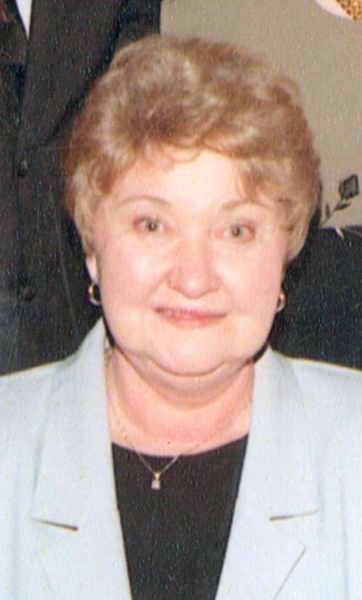 Born June 13, 1941 in Tide, Pennsylvania, Peggy was a daughter of the late William and Imogene (Muckle) Moore, Sr. She worked for Owens-Illinois in Brockport, where she met her husband, David F. Kams, whom she married on April 26, 1969. Mrs. Kams went on to work for many years for Johnston’s Linens in Medina. Peggy was an avid bingo player and loved going to the casino. She was known to be an exceptional cook and baker. Above all, Peggy loved her family dearly.

Services will be privately held at the convenience of the family. Memorial donations may be made to the Alzheimer’s Association, 435 East Henrietta Road, Rochester, NY 14620 or at www.alz.org Arrangements are in the care of Cooper Funeral Home, 215 W. Center St., Medina.

To order memorial trees or send flowers to the family in memory of Peggy L. Kams, please visit our flower store.
Send a Sympathy Card