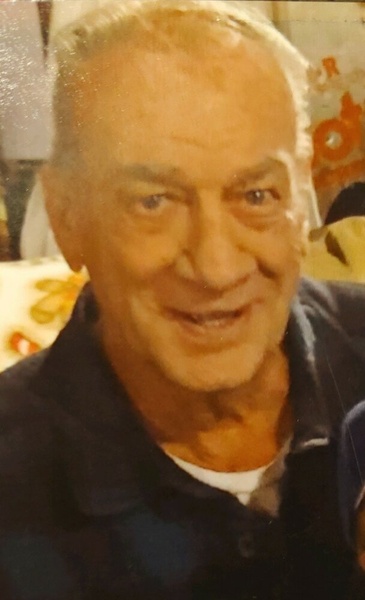 Richard D. Dick Hess, Jr., of Knowlesville, entered into rest peacefully on Friday, December 24, 2021 at Medina Memorial Hospital at the age of 84.

A lifelong resident of Knowlesville, Dick was born on August 5, 1937, a son of the late Richard D. Hess, Sr. and Marie (Davey) Hess. He was employed for many years as a heavy equipment operator for the International Union of Operating Engineers Local 832 in Rochester. Dick was a lifelong member of the Ridgeway Volunteer Fire Co. and was also an avid sportsman and outdoorsman.

Services will be privately held at Cooper Funeral Home, Medina. Interment will be in Bates Road Cemetery. Arrangements are in the care of Cooper Funeral home, 215 W. Center St., Medina.

To order memorial trees or send flowers to the family in memory of Richard D. Hess, Jr., please visit our flower store.