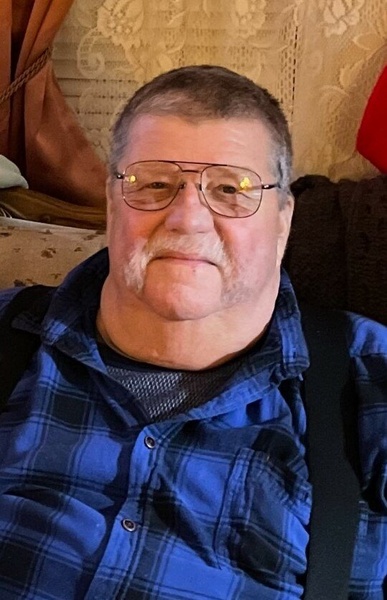 Richard J. Pitcher, Sr., 67, of Medina, entered into rest with his loving family by his side on August 12, 2022 at Roswell Park Cancer Institute following a battle with cancer.

Born January 3, 1955 in Niagara Falls, NY, Richard was the son of Frank and Phyllis (Sayes) Pitcher. The family moved to Medina and he graduated from Medina High School in the class of 1973. He married the former Linda D. Baker on April 14, 1973. That same year he started his career with FMC in Middleport, where he held various job titles over the years and retired after 42 years. Richard was a lifelong and proud member of the East Shelby Volunteer Fire Co., where he was the longest serving fire chief, serving from 1995-2004. An avid outdoorsman, “Ol’ Pitch” or “Piels Man”, as some friends called him, loved hunting especially at his hunting cabin in Angelica. He also loved boating, fishing and camping at Fairhaven. Richard also enjoyed cooking for his family and friends and spending time with his beloved beagle, Tyson, who he is now reunited with.

Calling hours will be held on Thursday, Aug. 18th from 3-6PM at Cooper Funeral Home, 215 W. Center St., Medina. All are welcome to join the family immediately after for snacks and refreshments at the East Shelby Volunteer Fire Hall, 5021 East Shelby Rd., Medina. In lieu of flowers, memorials would be greatly appreciated to the Knights-Kaderli Memorial Fund, PO Box 684, Medina, NY 14103.

To order memorial trees or send flowers to the family in memory of Richard J. Pitcher, Sr., please visit our flower store.
Send a Sympathy Card