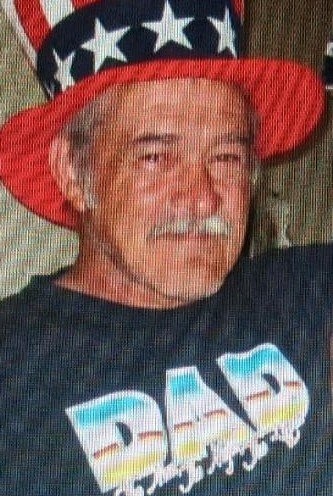 Robert John Ogden, 69, of Kent, went to be with the Lord on Thursday, February 18, 2021. He was surrounded by his wife of nearly 50 years, his four beautiful children and three of his many grandchildren.

Born in Clearfield, PA, Bob was born on October 24, 1951 a son of the late Willard R. and Betty I. (Lanager) Ogden. He married the former Dawn M. Mattle on May 28, 1971. Bob was a welder by trade. He worked for Eastman Kodak for 10 years and went on to work for Graham Corporation in Batavia where he retired from in 2009. Bob enjoyed fishing, bowling and playing euchre, poker and dominos. He especially enjoyed sitting by a bonfire on a cool night while listening to music on the radio. As his son put it, “He was grand!”

A celebration of Bob’s life will be held at a later date. Arrangements are in the care of Cooper Funeral Home, 215 W. Center St., Medina.

To order memorial trees or send flowers to the family in memory of Robert J. Ogden, please visit our flower store.