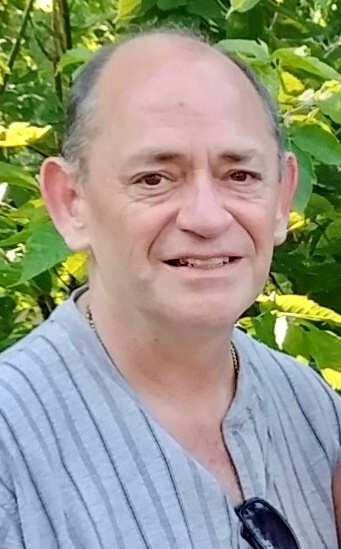 Bob was employed at Stueben County ARC as a self-direction assistant. He also was employed at River City Airsoft in Hamlin. He was one of the founding members of www.cockpitbbuilders.com. His passion for flight simulation was unmatched.

Bob was a self-taught computer tech and could fix most problems you brought to him. Most recently, he started sharing this expertise as a mentor in his current job position.  He also enjoyed making projects with vinyl art. Bob had a love for music. He sang and played guitar for local gospel groups, such as the Called Out Quartet and Melody Makers and was a worship leader in church.

Bob was predeceased by his father, Robert Reed.

Calling hours will be held on Wednesday, April 6th from 4-6pm at the Oak Orchard Assembly of God Church, 12111 Ridge Road, Medina, with a Celebration of Life service at 6pm followed by a dinner. Arrangements are in the care of Cooper Funeral Home, 215 W. Center St., Medina.

To order memorial trees or send flowers to the family in memory of Robert Reed, please visit our flower store.