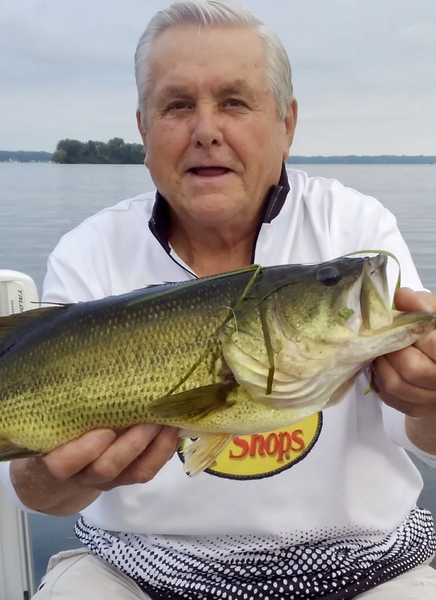 Born February 16, 1944 in Medina, he was a son of the late Nelson “Sky” Clark and Laura (Jablonski) Clark. Butch graduated from Medina High School in the class of 1962. He was a career fireman with the Medina Fire Department for 23 years. He served the department as lieutenant and retired in 1990.  Butch married the former Christine A. Zinkievich in 1973. Together they raised a set of twins, Mike and Tricia. An avid fisherman, Butch was a member of the Oak Orchard River Bass Anglers and also belonged to the Junior Wilson Sportsman’s Club. He enjoyed gardening, landscaping, decorating for the holidays and most of all cherished spending time with his grandchildren.

Butch was predeceased by his parents; brother, Richard “Clarkie” Clark in 2000; and sister, Marcia Clark in 2008.

To order memorial trees or send flowers to the family in memory of Ronald G. Clark, please visit our flower store.