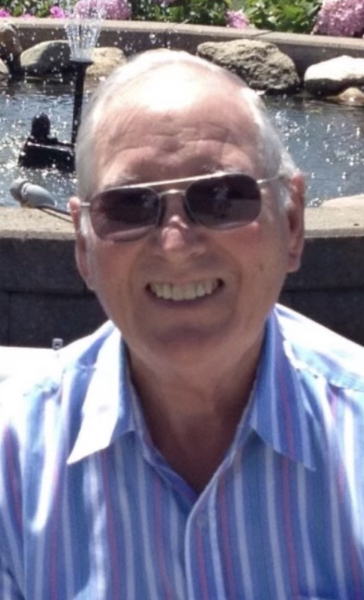 Born June 4, 1935 in Meadville, Pennsylvania, Ron was a son of the late Albert and Helen (Culberson) Jones. He proudly served in the United State Army from 1957-1959, stationed in Germany and served two more years in the reserves. A welder by trade, Ron worked for Owens-Illinois in Brockport and then for Rochester Products, where he retired from after 15 years. On June 27, 1970 he married Marylon J. (Lake) Jones. Ron was an active parishioner of the Lyndonville Presbyterian Church and the Senior Citizens of Western Orleans, where he served as president for 5 years. Ron was a train enthusiast and belonged to the EB&O Train Club. He also enjoyed bowling and archery, having competed in many archery competitions over the years. Ron will be remembered as a good father and husband who loved his family dearly.

Beside his parents, he was preceded in death by a brother, Kenneth Jones; brother in-law, Douglas Leastman; sister in-law, Keithaleen Jones; and a son in-law, Michael Davis.

Calling hours will be held on Friday, June 25th from (10:00am-12:00pm) at the Lyndonville Presbyterian Church, 107 N. Main St., Lyndonville, NY 14098, where his memorial service will immediately follow at 12:00pm. Interment with full military honors will be in Lynhaven Cemetery. Arrangements are in the care of Cooper Funeral Home, 215 W. Center St., Medina.

Memorial donations may be made to the Lyndonville Presbyterian Church, Supportive Care of Orleans, PO Box 489, Albion, NY 14411 or to the Senior Citizens of Western Orleans, 615 West Ave., Medina, NY 14103.

To order memorial trees or send flowers to the family in memory of Ronald E. Jones, please visit our flower store.