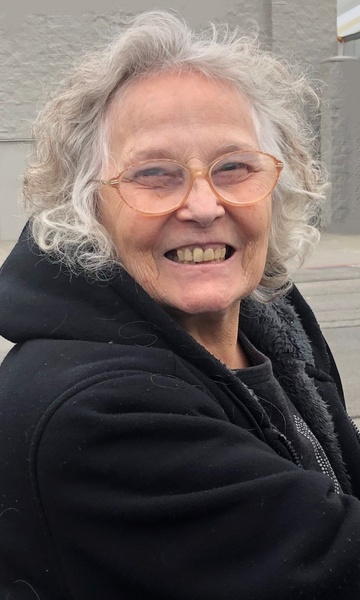 Sandra L. Schening, passed away on Saturday, June 4, 2022 at Unity Hospital in Rochester.

Born February 11, 1946 in Medina, she was one of eleven children to the late Freeman and Alice (Dale) Livingston. She married Paul W. Schening, Sr. on December 7, 1963. The couple settled in East Shelby and raised a family of four children. Sandra was a homemaker most of her life. In 2001 she and her husband moved to Tennessee. She worked in the bakery at Walmart in Kimball, Tennessee and Paul drove truck for Path Trucking. Five years ago they moved back to the area until her passing. Sandra enjoyed spending time with her family and especially loved her grandchildren.

Family and friends are welcome to a Celebration of Life service on Saturday June 11th at 1:30pm at the East Shelby Community Bible Church, 5278 East Shelby Rd., Medina. A private graveside committal service will be held in Millville Cemetery. Arrangements are in the care of Cooper Funeral Home, 215 W. Center St., Medina.

To order memorial trees or send flowers to the family in memory of Sandra L. Schening, please visit our flower store.
Send a Sympathy Card