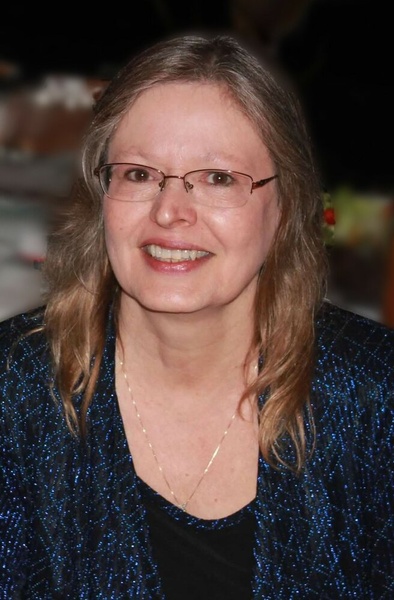 Sheila Richmond, 61, passed away peacefully on Saturday, March 26, 2022, at her home in Georgetown, TX, surrounded by her family.

Sheila was born on August 12, 1960, in Batavia, NY, to Grace Bingaman and the late Milo Bingaman. After spending more than half of her life in NY, Sheila moved to Georgetown, TX with her husband Bill to be near her daughters and grandchildren. In her spare time, Sheila enjoyed maintaining meticulous gardens, cooking, and spending time with her family. In the later years of her life, she was very proud of her work as a volunteer with Victim Services for the Georgetown Police Department.

The family will receive friends on April 9th from 10am-12pm at Cooper Funeral Home, 215 W. Center St., Medina, with a graveside service to follow in Millville Cemetery. Memorial donations may be made in Sheila’s memory to the American Cancer Society, Kindred Hospice in Georgetown, TX, or the Georgetown Public Library.

To order memorial trees or send flowers to the family in memory of Sheila M. Richmond, please visit our flower store.