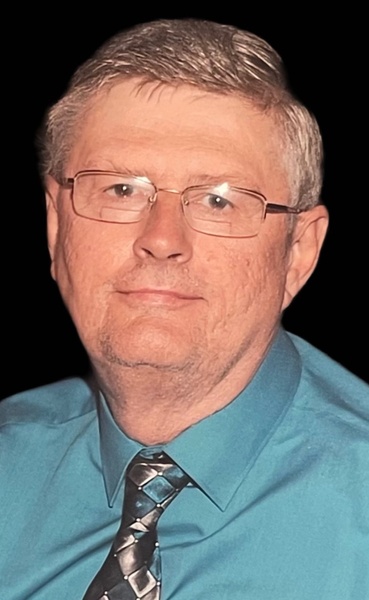 Ted W. Kusnierczak, peacefully went to be with the Lord on February 11, 2021.

He was born in Medina on June 18, 1945 the son of the late William and Marion (Giltner) Kusnierczak. On March 25, 1972 he married Joan Schlemmer who he met on a blind date – he always said it was a “blind date forever”. He was employed at Phinney Tool and Die and then retired after 25 years from Eastman Kodak Company. Ted was a Hunter Safety Instructor and Master Gun Instructor with the DEC for over 25 years.  He also was involved in the Boy Scouts for 38 years through Phinney’s, Kodak, and lastly with Troup 35 sponsored by Sacred Heart Church, serving as Scoutmaster for 11 years. Ted was a member of Sacred Heart Society since age 18 and served on the Board of Directors for 28 years, 6 years as President plus many other positions.  He was a 4th Degree with Knights of Columbus and served as a Eucharistic Minister at Our Lady of the Lake Parish in Lyndonville and the former Sacred Heart Church in Medina. His biggest joy was to be able to ring the bells at church. Ted enjoyed hunting, model trains and camping in the Adirondack Mountains at Fish Creek Ponds, but his biggest enjoyment was his grandchildren who called him “Dzia Dzia”.

Survivors include his wife of almost 49 years, Joan Kusnierczak; three children, Lynne (Erviro) Lopez, Michael (Erin) Kusnierczak and Jill (Jim) Kulis; and ten grandchildren, Emily, Rachel and Isabella; Kieara, Alaina, William, and Ryan; and Benjamin, Natalie and Kennedy. He is also survived by two sisters, Tessie Pasnik and Patricia McGaffick along with a niece and eight nephews and several cousins. Besides his parents, Ted is predeceased by his brother in-law, John Pasnik and great niece, Skylar Pasnik.

Calling hours will be held on Friday, Feb. 19th from 4:00-8:00 p.m. at Cooper Funeral Home, 215 W. Center St., Medina. *Masks and social distancing will be mandatory with a maximum occupancy of 50% capacity. His Mass of Christian Burial will be celebrated by the Rev. Stephen Soares on Saturday, Feb. 20th at 11:00 a.m. at Holy Trinity R.C. Parish, St. Mary’s Church, 211 Eagle St., Medina. Burial will be in Sacred Heart Cemetery in the spring.

Memorials may be made to the ARMS Fund for MS Progression and Aging Study, c/o University at Buffalo Foundation, P.O. Box 730, Buffalo, NY 14226-0730 or to the charity of one’s choice.

To order memorial trees or send flowers to the family in memory of Ted W. Kusnierczak, please visit our flower store.