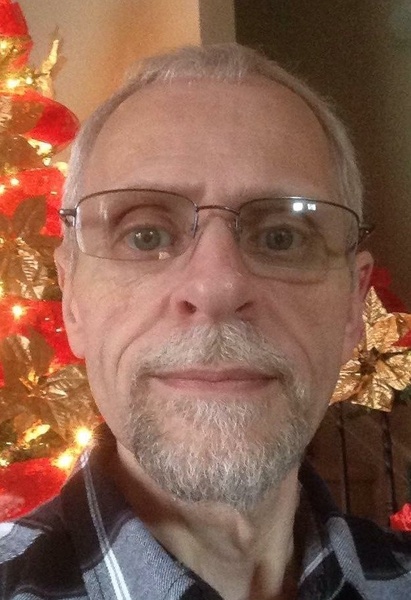 Al was born January, 28, 1968, in Albion, NY, a son of Walker and Shirley W. Capstick. He was a graduate of Medina High School, class of 1987.  His favorite hobbies were baking and cooking and watching tv with his daughter, Casey.  Al was an avid lover of music; he played the viola and cello in High School.

Friends may call on Thursday (4-6) at the Cooper Funeral Home, 215 West Center Street, Medina.  Vicar Rick Mollenkopf-Grill will officiate at his funeral service on Friday at 11AM at St. Peter Evangelical Lutheran Church, 1355 West Avenue, Medina.  Interment will be in Mt. Pleasant Cemetery, West Shelby.

To order memorial trees or send flowers to the family in memory of Alvin E. Capstick, please visit our flower store.