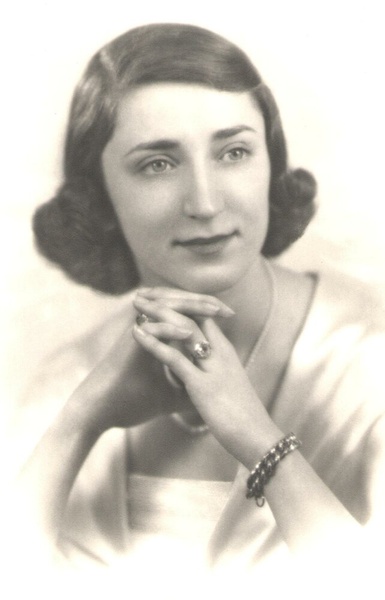 Anna (Reale) Amis, 94, of Medina passed into eternal rest on Tuesday, June 21, 2022 at the Martin-Linsin Hospice Residence in Albion. Prior to that, she had been cared for at the Villages of Orleans with a lengthy and courageous struggle with dementia.

Anna was a daughter of the late Battista and Giovanna (Ferri) Reale, born in Medina on January 8, 1928. She graduated Salutatorian of her class in 1946 from Royalton-Hartland High School. Anna was a lifelong parishioner of Holy Trinity Catholic Parish, both St. Stephen’s Church in Middleport and later on at St. Mary’s Church in Medina. Anna will be remembered as a joyful, compassionate and faithful caregiver to family and friends. Her selfless actions portrayed her belief in Heavenly Angels.

In addition to her parents, Anna was predeceased by her husband, Donald Amis and brother, Felix (late Frances) Reale.

In keeping with Anna’s wishes, there will be no prior visitation. Her Mass of Christian Burial will be celebrated by Rev. Stephen Soares on Friday, June 24 at 11am at Holy Trinity Parish, St. Mary’s Church, 211 Eagle St., Medina. Interment will be in Boxwood Cemetery, Medina. Arrangements are in the care of Cooper Funeral Home, 215 W. Center St., Medina.

To order memorial trees or send flowers to the family in memory of Anna R. Amis, please visit our flower store.