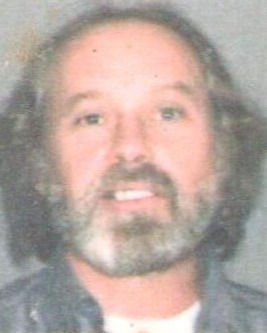 Born May 24, 1952 in Medina, Tony was a son of the late John “Sharky” Stachewicz, Sr. and Ethel “Irene” (Pritchard) Stachewicz. He was a graduate of Lyndonville High School class of 1970. Tony went on to serve in the U.S. Army from 1972-1974. Tony married the former Beverly J. Farewell on August 6, 1988. He worked at Fisher-Price Toys, then the Lyndonville Vinegar Factory and finally for Perry’s Ice Cream, where he retired. He enjoyed gardening and landscaping. Tony was above all a loving husband, father and grandfather.

Calling hours will be held on Friday, Jan. 6 from 4-7 p.m. at Cooper Funeral Home, 215 W. Center St., Medina. Memorial service will be held on Saturday, Jan. 7 at 10:30 a.m. at the funeral home followed by interment in Royalton Mountain Ridge Cemetery, Gasport.

In lieu of flowers, memorials may be made to the Buffalo City Mission at www.buffalocitymission.org.

To order memorial trees or send flowers to the family in memory of Anthony L. Stachewicz, please visit our flower store.