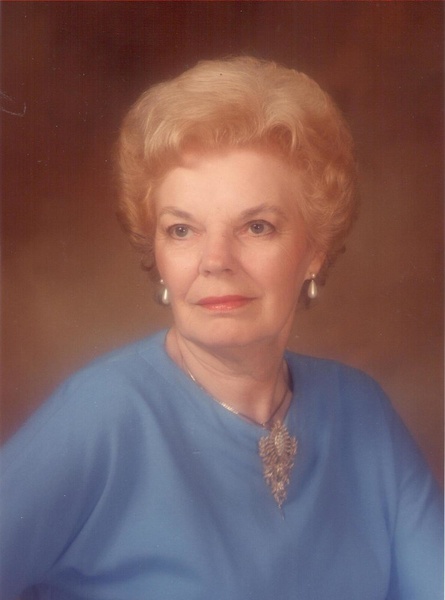 On Monday November 13, at the age of 92 with her children at her side, Arlene Cardone, a lifelong Medina resident, (DOB 5/20/25) passed away at Orchard Manor Nursing home following a brief illness.

Arlene was predeceased by her husband Bert of 69 years who, throughout her lifetime, she referred to as “the love of her life”. She was also predeceased by her parents, Bert G. and Myrna Miller and an infant brother, Bert Jr. To her many other deceased family members and friends, throughout the years, it was Arlene who was there to celebrate the good times, and a faithful visitor and caretaker when it was most needed.  It took the special person that Arlene was to convert a first floor room in her home to accommodate a formidable mother-in-law, who as her health declined, required a high level of care.

As Arlene’s final days were approaching, she reminisced with a smile and shared a favorite story with her niece Gabrielle:  On August 4, 1943, as her parents were perusing the evening paper, much to their shock, they read that their closely watched and much loved daughter had cleverly managed to elope that afternoon with a determined sailor, named Bert who was home on leave and on a mission. As Arlene chuckled and told the story, the prediction was the marriage would not last 6 months, how wrong they were. No one has ever disputed that August 4, 1943 was the luckiest day of Bert Cardone’s life.

In 1947 Bert and Arlene opened the Medina Trading Post, and it was Arlene who managed the day to day business while Bert handled public relations by hunting, fishing, and frequenting a card game or two.  In lockstep and confounding many, they went on to launch other successful small businesses.

Arlene also opened her own businesses, Arlene’s Crafts and then at 71 decided a career change was in order when she became a certified nail technician, opened her own Shoppe and delighted herself and a number of clients who became friends.   Whether it was their summer cottage in Sturgeon Falls Canada or their home in Medina, Arlene had a talent for design and decorating.  Making a house an inviting and comfortable home not only brought her joy, it also served to showcase her flair for hosting, throughout the years, memorable dinner parties and gatherings.  To the delight of her burgeoning family and fan club, she made the most delectable homemade pies her signature, much anticipated grand finale.

Arlene leaves an example of generosity, graciousness and a life well lived to her children, Jack (Peggy) Cardone (Lockport) and Gilda (Thurman) Mallard (Medina), a sister Barbara Miller( Henderson, NV); four granddaughters, Michelle (Doug) Cimino, (Hatfield, PA), Amber Conway, (York), Jenna and Justine Cardone (Grand Island) and great grandchildren, Madison Cimino, and Brady & Shaelyn Conway. Arlene is also survived by her friend and sister in law, Rose Cardone and will be remembered by her many nieces and nephews as the aunt who spoke volumes through her actions and quiet resolve, who never wavered in her loyalty once given, and lit up a room with style and poise.

Arlene so enjoyed flowers, and shortly before her passing, she ordered a large assortment of spring planting bulbs. In memory of Arlene Cardone her family respectfully requests that those who wish to remember her might do so by a gift of planting bulbs or flowers “for someone as special in their lives as she was in ours”.

To order memorial trees or send flowers to the family in memory of Arlene Marie Cardone, please visit our flower store.