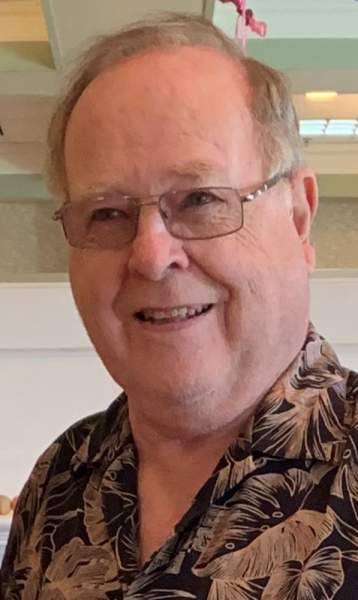 Arnold B. Crosby, age 79, of Medina, entered into rest on Thursday, December 2, 2021 at his home following a brief illness.

Born September 9, 1942 in Medina, Arnold was the only child of George and Maude (Fidinger) Crosby. He attended Medina High School and went on to serve in the U.S. Army from 1964-65. He married the love of his life, the former Barbara J. Ambrosia on March 13, 1965. Arnold worked for many years in the meat department at Bell’s Supermarket in Medina. He then trained to become a welder and was employed at Harrison Radiator Division of GM in Lockport, where he retired from. Arnold enjoyed hunting and especially tinkering in his garage and working on his hotrod.

In addition to his parents, Arnold was preceded in death by his beloved wife, Barbara Crosby on April 27, 2020.

Calling hours will be held on Monday, Dec. 13th from 5-7:00pm at Cooper Funeral Home, 215 W. Center St., Medina. Masks will be mandatory. His funeral service will be held on Tuesday, Dec. 14th at 11:00am at the First Baptist Church, 203 W. Center St., Medina. Interment will follow in Millville Cemetery. Memorial donations in Arnold’s memory may be made to Supportive Care of Orleans, PO Box 489, Albion, NY 14411.

To order memorial trees or send flowers to the family in memory of Arnold B. Crosby, please visit our flower store.