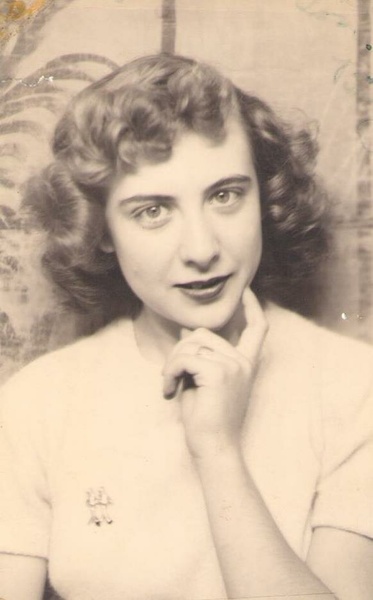 Betty L. Russo, 89, of Medina entered into rest peacefully on Friday, October 29, 2021 at the Martin-Linsin Residence in Albion.

Born September 8, 1932 in Clarence, she was the youngest of thirteen children born to the late William and Ruth (Walker) Beaver. On June 7, 1952 Betty married the late Frank J. “Chick” Russo, Sr. They were longtime residents of the Medina area and raised a family of five children. Betty worked for many years at the Newell Shirt Factory in Medina where she eventually retired. She was a great cook and always enjoyed cooking for family dinners. She enjoyed camping and picnicking and spending time with her family.

The family extends a special thank you to Supportive Care of Orleans and grandchildren Ben, Amanda and Jeremy for their attention and care during Betty’s final days.

Calling hours will be held on Wednesday, November 3rd from 9:00-11:00am, with her funeral service immediately following at 11:00am at Cooper Funeral Home, 215 W. Center St., Medina. Burial will be in Boxwood Cemetery, Medina.

To order memorial trees or send flowers to the family in memory of Betty L. Russo, please visit our flower store.