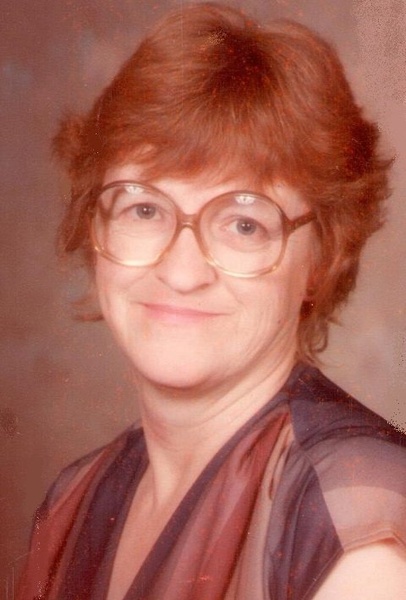 Beverly C. Caleb, 82, of Medina entered into rest on Thursday, April 11, 2019 at the Medina Memorial Hospital.

Born December 28, 1936 in Albion, Beverly was a daughter of the late Fredrick and Elizabeth Sandle. In 1955 she married Royce N. Caleb, Sr. and together they made their home in Knowlesville. For many years they owned and operated the Towpath Grocery store in Knowlesville. Beverly was a lifelong member of the Ridgeway Volunteer Fire Company Ladies Auxiliary and was also involved with the Medina Mustang Band Boosters. An avid New York Yankees fan, she loved keeping her own score cards while watching games and had a special spot in her heart for Derek Jeter. She also enjoyed reading.

Family and friends are invited to a casual reception in memory of Beverly on Thursday, April 18th from 2-5 p.m. at the Ridgeway Fire Hall, 11392 Ridge Rd., Medina.

To order memorial trees or send flowers to the family in memory of Beverly C. Caleb, please visit our flower store.