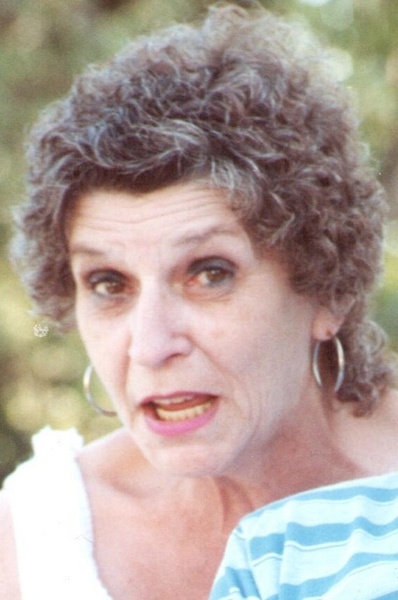 Carlene M. Bischoff, of Medina, passed away on December 17, 2018 at the Buffalo General Hospital.

Carlene was born in Lockport, January 13, 1935, a daughter of the late Frank Edward and Florence (Clare) Bittler.  She was a longtime resident of the area and was employed by Fisher-Price Toys for 23 years, retiring in 1995.  She attended the United Methodist Church of Medina.

Relatives and friends are invited to attend a graveside committal service for Carlene and James Bischoff on Friday at 11AM at the Millville Cemetery.  Rev. Larry Eastlack will officiate.  Military honors will be accorded for James Bischoff by members of Butts-Clark Post #204, American Legion and Lincoln Post #1483, VFW.

Memorials may be made to the Orleans County Animal Shelter.

To order memorial trees or send flowers to the family in memory of Carlene M. Bischoff, please visit our flower store.