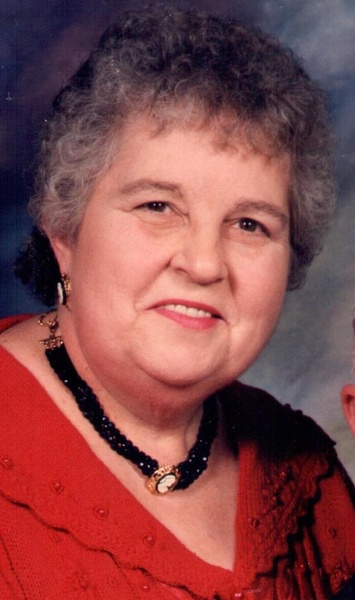 Charlene J. Seitzer, 76, of Knowlesville, NY went home to be with the Lord on Tuesday, September 5, 2017 at the Medina Memorial Hospital-Skilled Nursing Facility.

Born August 12, 1941 in Batavia, Charlene was the daughter of the late Howard Smith and the late Helen (Weldon) Mitchell.  On June 16, 1962 she married Frank L. “Butch” Seitzer.  She was a longtime active member of the Knowlesville United Methodist Church and was a member of the Order of the Eastern Star. Charlene also volunteered for numerous local organizations over the years and, for the last two years, was a very active and beloved resident at the Medina Memorial Hospital- Skilled Nursing Facility “North Wing”.

Mrs. Seitzer was the beloved wife of the late “Butch” Seitzer, who died on February 5, 2013; loving mother of Sherry (Joe) Perez and Dawn (Chuck) Seitzer Parker; dear grandmother of Joshua Parker; sister of Jean D’Lallo, Nancy Howell and the late Shirley Alger; aunt to several nieces and nephews and godmother to many.

To order memorial trees or send flowers to the family in memory of Charlene J. Seitzer, please visit our flower store.