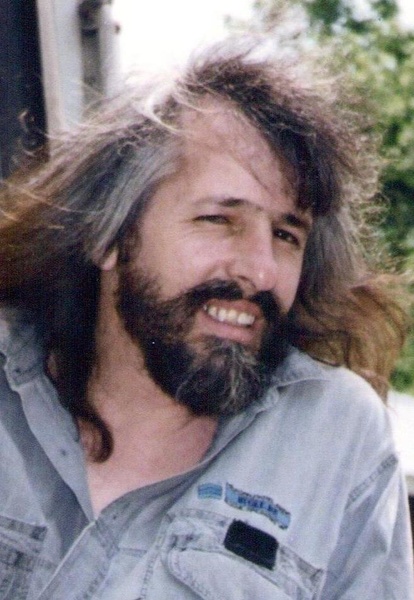 Born March 13, 1956 in Waterville, Maine, Daniel was a son of the late Charles and Phyllis (Dixon) Jewell. He attended Glen Cove Christian Academy and Rockland High School. During the 1970’s, Daniel served his country in the U.S. Army and was based in Germany. When he got out of the service he worked in steel construction. For the past 26 years, he worked as a long-haul/ cross-country truck driver.

Daniel was brother to the late H. Stephen Jewell of Maine, who recently passed on Feb. 25, 2019. He is survived by five sisters, Phyllis Sue (Skip) Coon of New York, Deborah (Larry) Heaward of Florida, Martha (John) Lohnes of Maine, Rebekah Cruz of Pennsylvania and Ruth (Matt) Lydecker of Florida; also many nieces, nephews and cousins.

A memorial service will be held back home in Maine at a later date to be announced. Arrangements were made through Cooper Funeral Home- 215 W. Center St., Medina, New York.

To order memorial trees or send flowers to the family in memory of Charles Daniel Jewell, please visit our flower store.