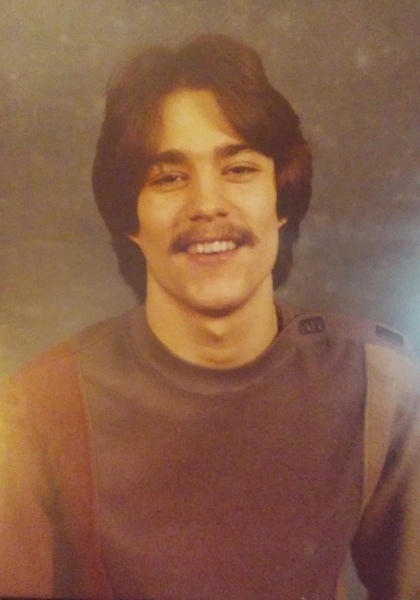 Christ was born November 7, 1962 in Camden, NJ a son of Robert and Helen (Montgomery) Hazel. He was a graduate of Medina High School class of 1981. Chris worked at Sigma Motors in Medina for many years and in 1999 moved to Georgia, where he worked for Verizon as a switchboard technician and later as an electrical technician. He recently moved back home to care for his mother.  Chris enjoyed fishing and especially loved motorcycles.

In accordance with Chris’ wishes, services will be private.

To order memorial trees or send flowers to the family in memory of Christopher S. Hazel, please visit our flower store.