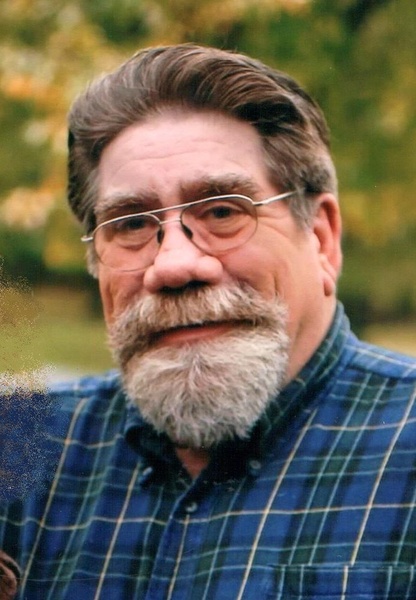 Mr. Dale L. “The Grizz” Stalker, of the Town of Shelby, died suddenly on December 14, 2017 at the Medina Memorial Hospital.

Mr. Stalker was born in Medina, January 24, 1955, a son of June (Bell) Stalker and the late Alan R. Stalker.  A graduate of Medina High School, class of 1973, he married the former Barbara Leuer on February 3, 1979.  Dale was employed by the New York State Department of Corrections, as a Corrections Officer, at the Wyoming Correctional Facility for 26 years, retiring in 2008.  Dale served the Town of Shelby as a Town Councilman, was a life member of the Jr. Wilson Sportsman’s Club, and a member of NYSCOPBA.  He also owned and operated B & S Tent Rental with his business partners.  Dale enjoyed the outdoors, hunting, growing and maintaining hops and garlic.  He also enjoyed playing poker and euchre. Dale was always there to offer a helping hand to his family and many friends. Forever in our hearts an angel you will be.

Friends may call on Monday (2-4, 7-9) at the Cooper Funeral Home, 215 W. Center St., Medina.  His funeral service will be held on Tuesday at 11AM at Oak Orchard Assembly of God Church, 12111 Ridge Road, Medina, with Rev. Daniel Thurber officiating.  Burial will be in Millville Cemetery.

Memorials may be made to Knights/Kaderli Memorial Fund or a charity of one’s choice.

To order memorial trees or send flowers to the family in memory of Dale L. Stalker, please visit our flower store.