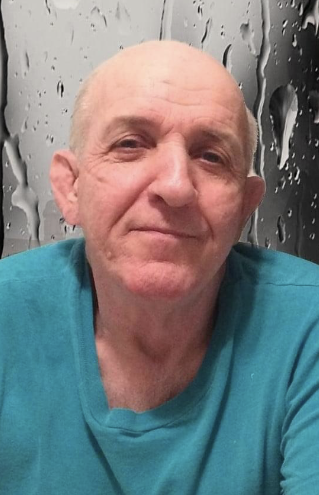 David's Graveside committal service with full military honors will be held on Saturday, May 8th at 11:00 a.m. in Boxwood Cemetery, Medina.

David was born in 1951, a son to the late Elwin and Mary (Stilwell) Carpenter, Sr. Right out of high school, he served in the U.S. Navy, until his honorable discharge in 1971. On September 25, 1971 he married the love of his life, Bonnie Frasier. Together they settled in the Carpenter block on Horan Road and began their family. David was a witty guy with an unforgettable personality. If he had something to say, you sure heard it. If he picked on you, well, then you knew he liked you. David had a strong love for hunting and fishing.

To order memorial trees or send flowers to the family in memory of David Carpenter, please visit our flower store.