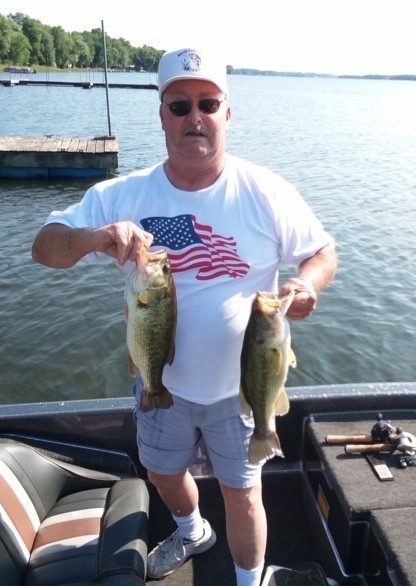 Born June 20, 1955 in Medina, David was a son of the late Robert and Gertrude (Wright) Moule. He was employed at Snappy Co. in Medina as a maintenance worker for 48 years. An avid fisherman, David belonged to the Oak Orchard River Bass Anglers and competed in many fishing tournaments over the years. He also enjoyed going shopping and especially his many fishing trips up to Black Lake.

Beside his parents, he was predeceased by his brother, Robert Moule, Jr. and sister, Norma Moule.

Services will be held at a later date in the spring. Burial will be in Mt. Pleasant Cemetery, Town of Shelby.

In lieu of flowers, memorial donations may be made to Supportive Care of Orleans, P.O. Box 489, Albion, NY 14411. Arrangements are in the care of Cooper Funeral Home, 215 W. Center St., Medina.

To order memorial trees or send flowers to the family in memory of David L. Moule, please visit our flower store.