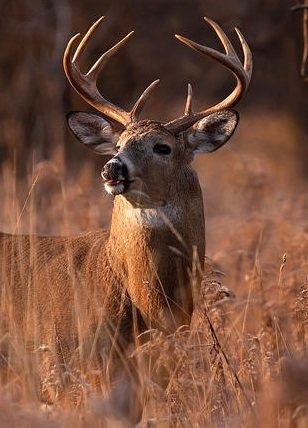 Born October 26, 1943 in Buffalo, David was the son of the late John L. and Hannah J. (Ridgeway) Parsell. He worked for Fisher-Price Toys in Medina for 27 years. He then worked for Kleen Brite in Brockport, Foley PLP in Rochester and finally retired from Bestway Distribution in Buffalo. David enjoyed camping, fishing and hunting at his property in Friendship, NY. He raced cars in his early days and was an avid NASCAR fan. Most of all, David loved spending time with his children and family, who will miss him dearly.

The family will be having a Celebration of David’s Life at a later date in the spring. Arrangements are in the care of Cooper Funeral Home, 215 W. Center St., Medina.

In lieu of flowers, memorial donations in David’s memory may be made to the National Parkinson Foundation of WNY, 2805 Wehrle Drive, Suite 12, Williamsville, NY 14221.

To order memorial trees or send flowers to the family in memory of David R. Parsell, please visit our flower store.