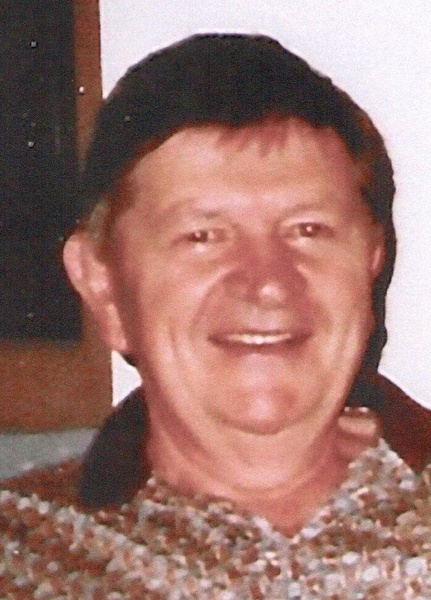 Mr. David “Duke” Sevenski, of Medina, passed away peacefully on March 10, 2018 at the Martin-Linsin Residence.

Mr. Sevenski was born January 22, 1929, in Town of Shelby, a son of the late Stanley and Esther (Koneski) Sevenski.  The youngest of 13 children, he attended Barker High School and on May 7, 1946, he entered the US Army Air Force serving for a time in Occupied Japan.  He was discharged on Feb. 19, 1949.  Duke resided in Medina and began his career as a furniture craftsman at Taylor Brothers Furniture Manufacturing Co., Inc.  He was employed at S.A. Cook Furniture for many years as the 3rd Floor Framing and Finishing Supervisor with knowledge of all manufacturing processes.  Duke’s expertise was furniture finishing and he attended courses across the country where he learned this specialty.  In 1977, he started Sevenski Upholstery.  His son, David, joined the business in 1992 and it continues to operate as Bates Road Upholstery. In 1996, Duke earned national recognition by the trade publication Upholstery Journal with a first place craftsmanship award.  He retired from day to day business operations in 2013.

Duke enjoyed socializing with his many friends. He was a Life Member of the Loyal Order of the Moose, Medina Lodge #789, a Third Degree Life Member of Medina Council #651, Knights of Columbus, Lincoln Post #1483, VFW and Holy Trinity Parish/St. Mary’s Church.  He also was a loyal member of the “Morning Coffee Club” at The Country Club Restaurant on Main St.  During the last couple of years, he enjoyed the company of "Cat" the cat at Applegate Manor.

Friends may call on Wednesday, April 11, 2018 (6-8) at the Cooper Funeral Home, 215 W. Center St., Medina, where the Celebration of Duke’s Life will be held on Thursday, April 12, 2018 at 1PM.  The Rev. Daniel J. Fawls, pastor of Holy Trinity Parish, will officiate and interment will be in Sacred Heart Cemetery.  Military honors will be accorded at graveside at Sacred Heart Cemetery by members of Lincoln Post #1483, VFW and Butts-Clark Post #204, American Legion.

To order memorial trees or send flowers to the family in memory of David Sevenski, please visit our flower store.