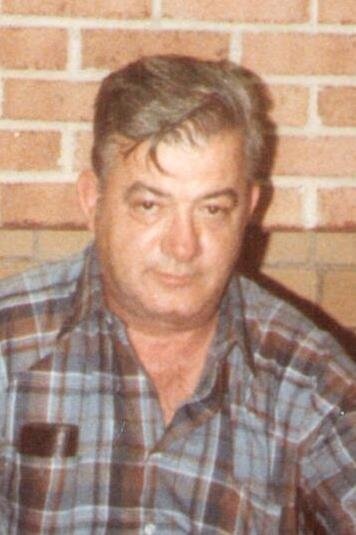 David Earl Watts, 86, of Gasport entered peacefully into eternal rest on April 27, 2020 at his home following a courageous battle with cancer.

Dave was born on May 17, 1933 in Lumberton, North Carolina to Charles Watts and Laura (Thompson) Watts. He was the fourth oldest of nine children. In 1953, Dave served in the U.S. Army, during which time he would meet his future wife Gerda “Sunny” (Martin) Watts. On May 3rd, 1954, Dave and Sunny married in Belton, Texas. In 1956, Dave and Sunny moved back to Dave’s hometown of St. Pauls, North Carolina, and soon welcomed their first child, David E. Watts, Jr. in Lumberton, North Carolina. Shortly after, Sunny talked Dave into moving back north closer to her hometown. In 1958, they moved to Medina, New York and soon welcomed their second child, Carolyn Louise Watts. In 1958, Dave started his career at Harrison Radiator, where he retired after over thirty years. Dave spent most of his free time with his wife, son, daughter, daughter-in-law and grandchildren, along with his large extended family. He was a proud member of the Sacred Heart Club, American Legion and the Moose Club. He also enjoyed his annual family vacations to Myrtle Beach, fishing trips, and visiting his brothers and sisters down south.

Services will be privately held by the family. Burial will be in St. Mary’s Cemetery, where military honors will be accorded at graveside. Arrangements are in the care of Cooper Funeral Home, 215 W. Center St., Medina.

To order memorial trees or send flowers to the family in memory of David E. Watts, please visit our flower store.