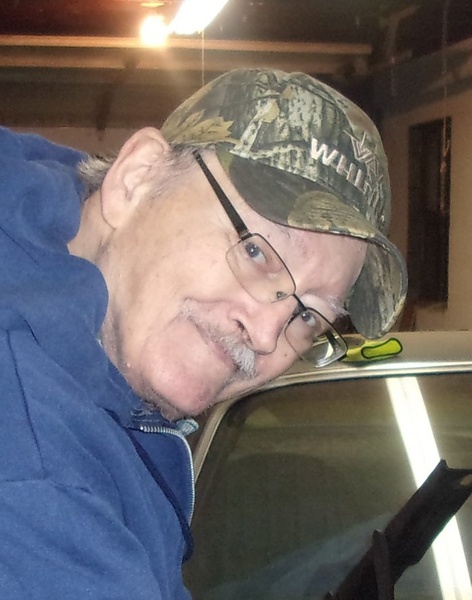 Mr. Dennis M. Moden of Basom, went home to Heaven surrounded by his family on June 20, 2017 at Unity Hospital in Rochester.

Mr. Moden was born in Lockport, February 12, 1945, a son of the late George C. and Edith M. (Knickerbocker) Moden.  A graduate of Medina High School, Class of 1963, he married the former Kimberly J. Peck on September 6, 1980.  He was employed by Perry’s Ice Cream as a truck driver for over twenty years, and retired in 2007.  He enjoyed fishing, bowling and golfing and was the happiest when spending time with his children and grandchildren.  He especially enjoyed restoring a 1979 Camaro with his son, Matt.

Relatives and friends are invited to attend his Celebration of Life service on Saturday at 10AM at Alabama Full Gospel Fellowship, 5329 South Gravel Road, Medina.  Interment will be in Alabama Cemetery.

In lieu of flowers, memorials may be made to Lipson Cancer Institute - United Memorial Medical Center, 127 North Street, Batavia, NY 14020.

To order memorial trees or send flowers to the family in memory of Dennis M. Moden, please visit our flower store.