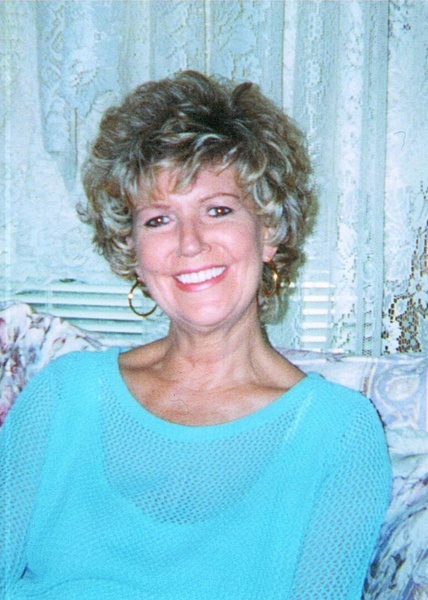 Dianne Frocchi, 75, passed away on March 12, 2020 surrounded by her family after a brief illness. She was born on August 7, 1944 in Laurinburg, North Carolina to Grace (Collins) Sweet and Floyd Blue Sweet, Sr.

After moving to Medina, Dianne met and married Richard Frocchi on August 17, 1972. Together, they raised three children and were active in the community. She was the welcoming face at the Toy Box, the Apple Grove and also Louie’s. Always dressed to the nines, patrons looked forward to seeing “Monique” so she could bring a smile to their face.

Dianne was a semi-professional fast pitch softball player. With the motto “Look like a lady, but play like a man”, Dianne was a proud Rockette, playing softball for over 20 years. Dianne also bowled at Ranallo’s and Medina Lanes, with two 300 games under her belt. In her spare time, she enjoyed gardening, cooking her southern meals, secret recipe pasta sauce and her famous chocolate chip cookies.

Her family will pay tribute to her life at a private service held at Cooper Funeral Home in Medina.

Donations in Dianne’s memory may be made to St. Jude’s Children’s Research Hospital, P.O. Box 1000, Dept. 142, Memphis, TN 38101. In lieu of flowers, friends can celebrate Dianne’s life by listening to Elvis, Elton John or anything from Motown. The song has ended, but the melody remains.

To order memorial trees or send flowers to the family in memory of Dianne Frocchi, please visit our flower store.