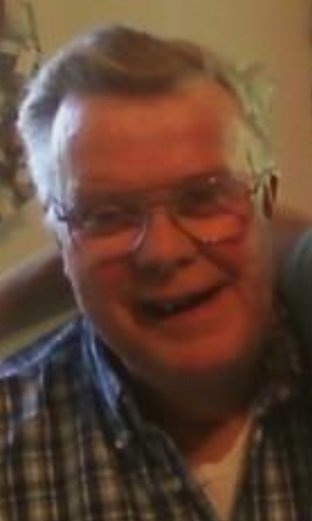 Don was born in Albion, April 28, 1950, a son of the late Walter and Helen (Waldo) Carr.  A graduate of Albion High School, class of 1969, he married the former Fonda R. Wilkins on August 4, 1973.  A lifelong resident of the area, he was a mechanic for Iroquois Rock Products in Brockport for many years.  He enjoyed the outdoors and was a life member of the Barre Sportsmen’s Club.  He was a member of International Union of Operating Engineers and loved tinkering, especially with heavy equipment.  He could fix anything.  He took great pride in his 1964 red impala super sport he once owned and also enjoyed snowmobiling. He valued anytime he could spend with his granddaughter, who put a sparkle in his eye whenever he saw her.

Friends may call on Friday (5pm-7pm) at the Cooper Funeral Home, 215 W. Center St., Medina, where his memorial service will be held on Saturday at 11:30.  The Rev. Daniel Thurber, pastor of Oak Orchard Assembly of God Church will officiate.

To order memorial trees or send flowers to the family in memory of Donald W. Carr, Sr., please visit our flower store.