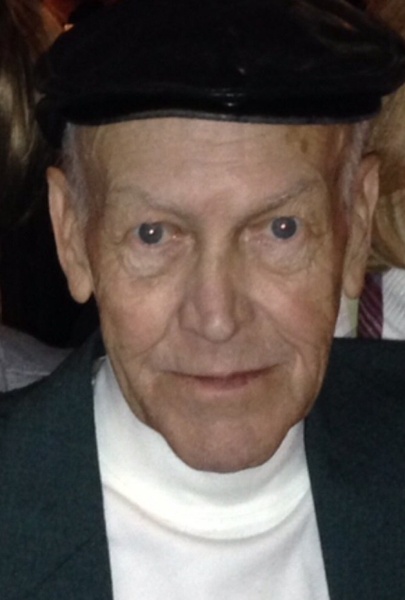 Donald L. Dillon, 83, long time resident of Medina, entered into rest on Monday, January 7, 2019 peacefully at his residence at the Manor House in Batavia.

Born April 7, 1935 in Medina, Don was a son of the late Walter E.V. and Hazel L. (Harmer) Dillon. He graduated from Medina High School in the class of 1952 and shortly after, married the former Geraldine “Gerry” Grimes. He went on to earn a Bachelor’s degree in Accounting from Alfred State College. Mr. Dillon worked as Comptroller of Humanities in the library system at the University of Buffalo. He then was employed at the Albion Correctional Facility for many years and retired as a sergeant. He was a proud member of Council 82 N.Y.S. Law Enforcement Officers Union.  Mr. Dillon was a passionate reader, loved relaxing outdoors on his patio with his pets and was an avid fan of the Buffalo Bills.

Don was predeceased by his wife Gerry Dillon in 2010; an infant son, Donald Dillon; son, Kurt Dillon in 1965; son, Kimberly Dillon in 2015; grandson, Michael Dillon in 2011; and brother, Charles Dillon.

Calling hours will be held on January 26, from 1-4 p.m. at Cooper Funeral Home, 215 W. Center St., Medina. A private graveside committal service will be held in Boxwood Cemetery at a later date.

To order memorial trees or send flowers to the family in memory of Donald L. Dillon, please visit our flower store.